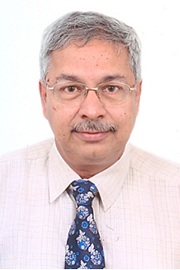 The major focus of our research is to develop the hitherto unknown chemistry of bio-essential 3d-metal complexes as potential photodynamic therapeutic (PDT) and anti-metastasis agents. We are designing and synthesizing metal complexes that have DNA and protein binding propensities and such complexes could show photo-induced DNA and protein cleavage activity in visible light. Transition metal complexes with tunable coordination geometry and versatile spectral and redox chemistry offer wide scope of designing new PDT agents as substitutes of organic PDT dyes like porphyrins and phthalocyanines. The metal complexes could also show photo-induced oxidative DNA cleavage activity following different mechanistic pathways, while the organic dyes generally follow only type-II pathway involving formation of singlet oxygen as the cytotoxic species. Our group is currently working in designing and synthesizing different types of coordination and organometallic complexes as photocleavers of protein and DNA in visible light. We are also exploring the photocytotoxicity of such complexes using different types of cancer cells.

Copper complexes as photocleavers of DNA

We have designed and synthesized binary and ternary oxovanadium(IV) and iron(III) complexes as photocleavers of DNA and proteins in visible light. The dipyridophenazine complexes show significant photocytotoxicity in cancer cells.

VO2+ complexes with a 3d1 electronic configuration show a metal-centered electronic band in the near-IR region of ~750 nm. We have designed V(IV) complexes that are redox stable and do not show any significant chemical nuclease activity in the presence of cellular reducing thiols. Significant photocytotoxicity of [VO(dppz)2Cl]Cl (dppz = dipyridophenazine) has been observed in HeLa cells on exposure to visible light, while the complex is non-toxic in dark. The oxovanadium(IV) complexes are unique in showing photo-induced DNA cleavage activity in near-IR light. Only lutetium texaphyrin is known to exhibit photocytotoxcity at near-IR wavelength. Vanadium being a bio-essential metal ion, its complexes could be better suited as PDT agents than heavier metal ions like ruthenium and rhodium. 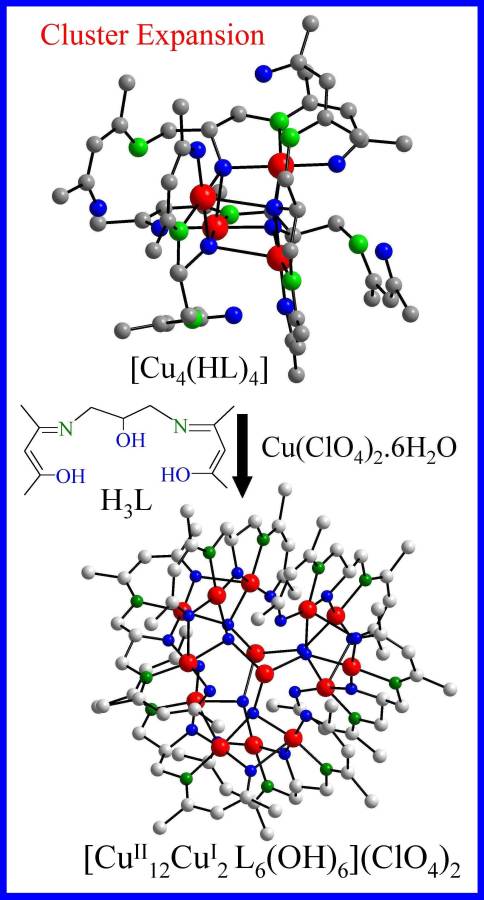 Bioorganometallic chemistry is an emerging area in chemical biology due to varied biological applications of organometallic compounds. Among different organometallic systems, those based on ferrocene and its conjugates are of particular importance due to excellent stability of the ferrocene moiety in biological media, its lipophilicity, and its reversible redox chemistry. We are exploring the hitherto unknown chemistry of bioorganometallic complexes of 3d-metal ions for PDT applications. Ferrocene-conjugated ternary copper(II) complexes having photoactive phenanthroline bases show photo-induced DNA cleavage activity in red light. The dipyridophenazine complex that shows BSA cleavage activity is a multifunctional model nuclease and protease in the PDT chemistry. The presence of two visible bands due to Fe(II) and Cu(II) makes such systems photoactive over a large spectral window.